Bed & Breakfasts in the Hills Region

The northeast corner of Mississippi boasts the University of Mississippi, the Appalachian Foothills, the highest elevation point in the state, and Tupelo: the birthplace of Elvis Presley. Cities in this region with member B&Bs include:

Attractions
More than 500 Civil War battles were fought in Mississippi, and the majority of them were waged in the Hills Region. Whether you are a history lover that enjoys touring battlefields of Corinth, or you prefer the grandeur of the antebellum mansions in nearby Holly Springs, the war is apparent in both towns.

Oxford in home to the University of Mississippi and a welcoming town square where students, parents and visitors alike enjoy touring and shopping.

If you love Elvis Presley, you’ll love Tupelo. The birthplace of the King of Rock ‘n Roll still welcomes visitors to the two-room, shotgun-style house where he grew up and developed his talent.

Recreation
The Hills Region is brimming with water. The Tennessee River and the Gulf of Mexico are connected by the Tombigbee River, which flows through the Hills Region, while Mississippi’s three “great lakes” reside in the western side. All offer ample water recreation activities. Anglers have use of the four large area reservoirs, and river-fishers enjoy the Coldwater and Tallahatchie Rivers.

Tupelo is home to the beautiful Natchez Trace Parkway headquarters. This scenic route winds through the state’s most beautiful scenery through the Hills, Delta and Pines Regions.

The region’s eastern reaches boast the Appalachian foothills and its tranquil settings for hiking, camping and picnicking.

Climate
With its largely subtropical climate, Mississippi’s weather is often mild with temperatures rarely dipping below 40 degrees F in the coldest months. Summers boast plenty of warmth, and temperatures often reach 100 degrees F. Coastal breezes offer some cooling outdoor relief. August and September boast the highest humidity levels of the year, averaging 90%. While spring boasts the highest rainfall potential, December and January are often wet, as snowfall in the north translates to rain here in Mississippi. That being said, temperatures in the northeastern Hills region are often cooler than the rest of the state. 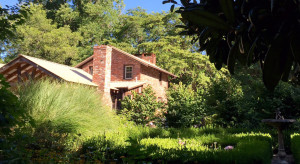 Features three rooms, each with private baths. Located in Pontotoc Ms. between Oxford and Tupelo. Convenient for weekends, football games,family gatherings and parties. 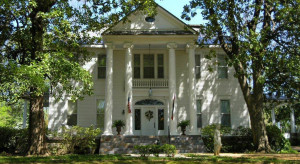 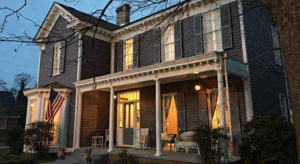 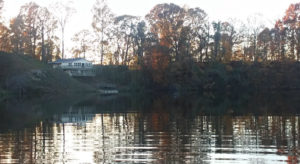 This newly remodeled non-smoking house is designed to enjoy views of the lake all day long. The kitchen, great room and downstairs sitting area all overlook the lake. There are also two balconies, a patio, deck and dock to enjoy … Continue reading → 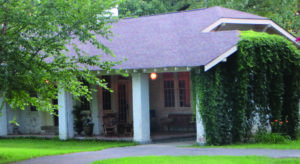 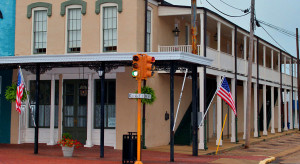 Court Square Inn Bed & Breakfast is located in the center of Holly Springs’ historic district and overlooks the Marshall County Courthouse. There are three luxury suites with each having a private sitting room, bathroom and full kitchen. The owners, … Continue reading →