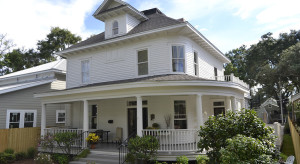 The Guest House at Gulfport Landing

Listed on the National Registry of Historic Places. Built in 1906 and beautifully restored in 2014, the Guest House offers 5 suites, each with private bath. Claw foot tubs, remote light fireplaces, antique furnishings, and handmade soaps are just some … Continue reading → 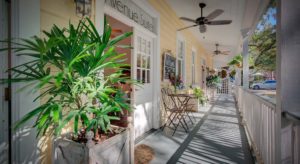 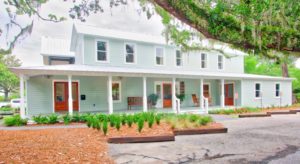 The Roost is a boutique hotel located in a beautifully restored historic building walking distance to both serene sunsets on the beach and eclectic downtown atmosphere. Each of our 11 suites is beautifully designed with custom furnishings, lighting, and art. … Continue reading → 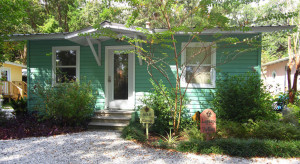 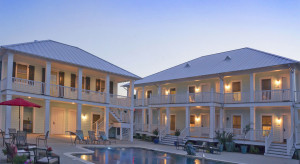 Convenient to everything, across from beach

The Inn is located in the heart of Old Town Bay St Louis, across from the beach and Marina. Park your car, check into a beautiful suite overlooking the courtyard and pool, then walk to one of many great restaurants, … Continue reading →